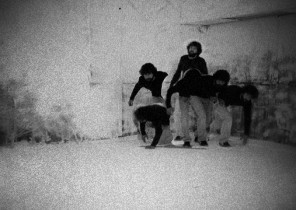 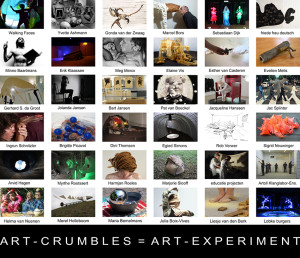 Groupshow with many (international) artists at a huge unheated building.

The assignment was to create a new work inspired by and responding on the location assigned to the artist.

Also the idea was to get out of your comfort zone if possible. 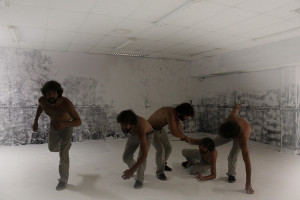 In my case I was invited based on my ‘Meermin’ serie.

so I tried to create a stopmotionfilm based on the ‘Meermin’ works.

I shot the work on location which was in the basement in a nice but cold space.

An artist before me coverded the walls with A4 prints of trees, later partly painted white by another artist..,

this gave some strange winterlandscape feeling in which I based my subject on. 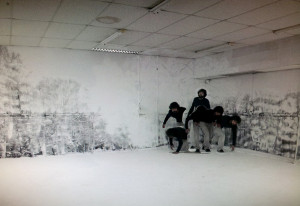